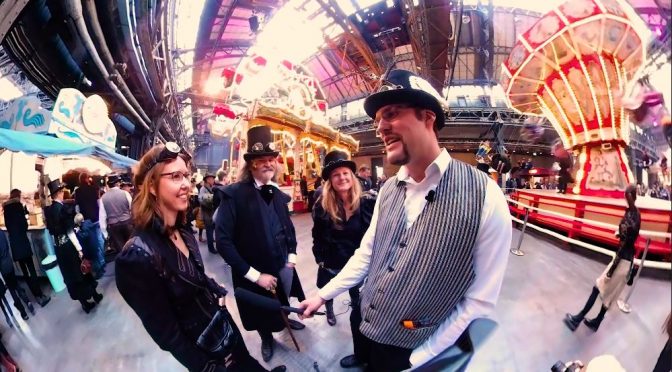 This is a systematic introduction to 360° video and photography production methods for journalism (mostly news coverage): Overview and theoretical considerations by Kai Rüsberg for scientific and educational use as a topic collection. tbc 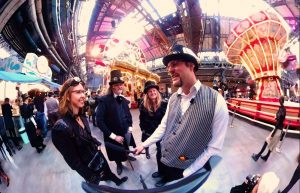 Fundamentals for 360° video and photo

Journalism with all perspectives

Audio in all dimensions

With both eyes: stereoscopic

Treatment of the media

In addition… (to be defined later on)

Please put it in the comments below!